Video-sharing platform TikTok is now blocked in Pakistan after the country's authorities ordered it to filter its "obscene" content. The decision comes a month after a similar crackdown on dating apps, including Tinder.

Pakistan bans video-sharing platform TikTok in the country after a "number of complaints from different segments of the society against immoral/indecent content on the video-sharing application," the Telecommunication Authority (PTA) said in a statement.

The telecom regulator said Friday it had issued warnings to TikTok to moderate unlawful content, but the social media company had failed to comply with its instructions.

Arslan Khalid, a digital media adviser to Pakistan Prime Minister Imran Khan, backed the PTA's warning to TikTok in June to filter its "obscene content." He claimed that the "exploitation, objectification [and] sexualization of young girls on TikTok" was causing pain to parents.

On Friday, the telecom authority said that it was ready to review its decision "subject to a satisfactory mechanism by TikTok to moderate unlawful content."

TikTok, owned by Chinese company ByteDance, said it was "committed to following the law in markets where the app is offered."

"We have been in regular communication with the PTA and continue to work with them. We are hopeful to reach a conclusion that helps us continue to serve the country's vibrant and creative online community," the social media company said in a statement.

Digital rights activist Usama Khilji, however, called the ban a violation of freedom of speech.

"TikTok is a major source of entertainment for lower- and middle-class Pakistanis, as well as illiterate citizens that includes half the population as it is video-based and easy to use," he told news agency Agence France-Presse.

"In the name of a campaign against vulgarity, people are being denied the right to express themselves online," Amnesty's South Asia Regional Office said on Twitter.

"The #TikTokBan comes against a backdrop where voices are muted on television, columns vanish from newspapers, websites are blocked and television ads banned," it said.

Last month, Pakistan banned several dating apps, including Tinder and Grindr, in a bid to restrict "immoral" and "indecent" content.

Digital rights activists in Pakistan criticized the announcement as "moral policing" and expressed concerns over the government's creeping censorship and control over the country's internet, print and electronic media.

TikTok battered from all sides

Pakistan's ban on TikTok is the latest blow to the social media company, months after it was blocked in neighboring India, then its largest market by users.

TikTok, along with dozens of other mostly Chinese apps, was banned in June at the height of India's border dispute with China.

The app also faces the threat of being barred in the US after officials said it posed a national security risk, and it has come under intense scrutiny in Australia.

TikTok was banned in Bangladesh last year as part of a clampdown on pornography. Indonesia briefly blocked access to the app in 2018 over blasphemy concerns. 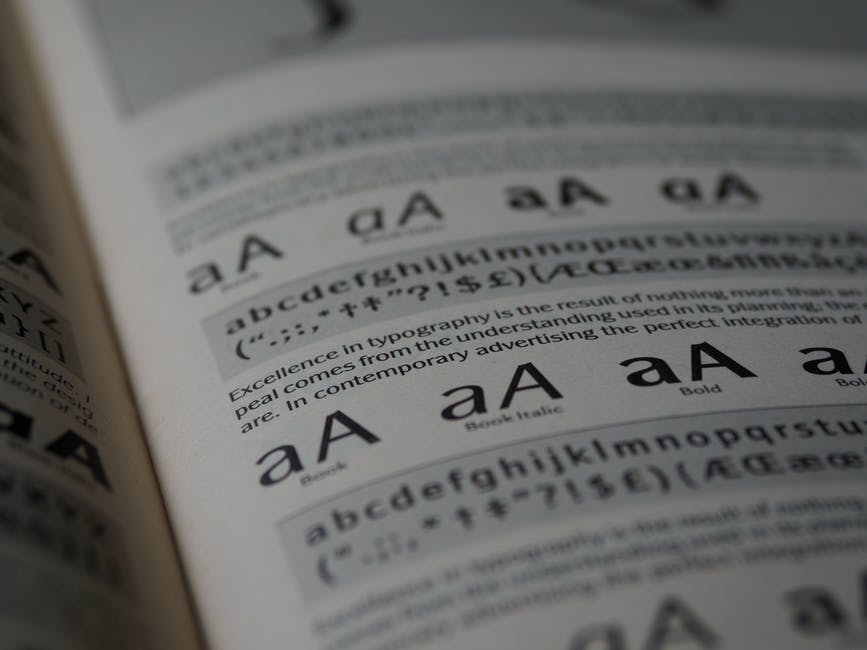